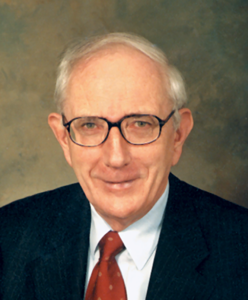 Denis Murphy was appointed as the first Chairman of the National Milk Agency on its establishment in 1994. A graduate in commerce from UCC he also holds an MBA degree from UCC and is a fellow of the Institute of Chartered Accountants in Ireland and of the Chartered Institute of Management Accountants.

As a Fulbright scholar he studied farmer co-operatives, corporate strategy and finance at the University of Minnesota. He has served as a member of the Industrial Development Authority and has experience as a director of national co-operative organisations, of private companies in the agribusiness, fisheries and security sectors, of a publicly quoted mining company and of community organisations.